We all know athletes as famous and capable people who play a particular sport. Some of the world’s athletes are also in the media spotlight for different reasons than their athletic achievements. Some of them donate or run charities that help different people and causes around the globe, and they are even more loved for it by their fans and the people they help. Below you can see some of the athletes who regularly donate or manage charities that help people everywhere. 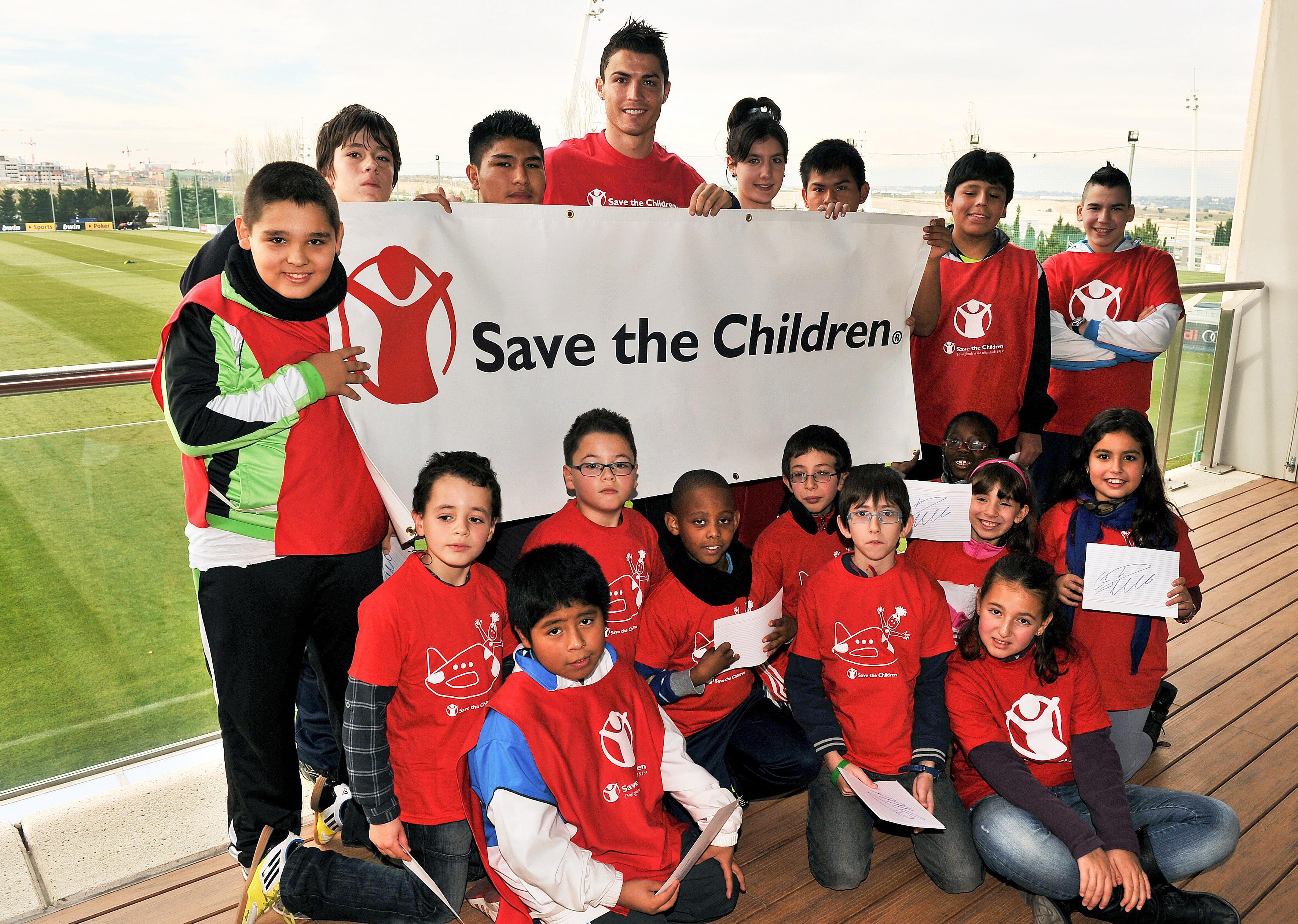 The Juventus star is famous for his charity work. He has his hands in many pots, from funding a child’s surgery to donating to various campaigns dealing with child hunger worldwide, cancer, biodiversity, and more. He is also popular because he gave his Champions League bonus and sold his 2011 Golden Boot to donate to various charities.

The quarterback of the New York Giants is one of the most charitable athletes in the sports world. He is most notable for the Eli Manning Children’s Clinic in Mississipi, and he raised the money between 2007 and 2012. The clinic helps more than seventy-five thousand children each year, but he is mostly known for his work and donations for children causes.

Serena Williams is the most famous female athlete in tennis. Her achievements in the sport are unmatched, and she also busies herself with countless charities and causes from breast cancer to children’s education in Africa and building schools in Africa. She is a UNICEF Goodwill Ambassador and is known to be part of more than twelve charities.

The famous footballer who plays for Paris Saint-Germain is known for supporting many causes over the years, including breast cancer, children’s charities, fighting Ebola, and many other reasons. He has said that his charity work with children gives him hope and strength to be a better athlete.

Cena is very famous for participating in the Make-A-Wish Foundation and granting over five hundred wishes. Although some might say that WWE isn’t a sport, John Cena can be qualified as an athlete, and charity is essential to him. He is also very involved with the Susan G. Komen organization, which helps raise funds for breast cancer.

Lebron James’s primary focus when being charitable is children’s education. His charity raised a fantastic amount of over $41 million to send over a thousand kids to college. He also uses his popularity to be a spokesman on racial interactions with the police in the US. He is a true believer and won’t stop using Basketball to better our world.

Countless other athletes prefer to give to charitable causes and support them. We can’t list all of them and their philanthropic accomplishments because there are so many, but we decided to provide you with a few more names that are very chartable.