Everything You Need to Know About Selebrity Soccer

“Selebrity Soccer” is an organization that puts together large-scale football matches between celebrities to raise funds for different causes or charities. Since they were created, they raised over two million pounds for various purposes. The organization was launched in 2012 by Kevin Cooper and Darren Eadie. They organize games for small stadiums and also Premier League stadiums. Currently, they only arrange matches in the U.K., but if they continue to grow, they can start to organize these types of events worldwide. The tickets for these games don’t cost as much as tickets for the regular football season. You can buy a ticket for £10 per adult or £5 per child. 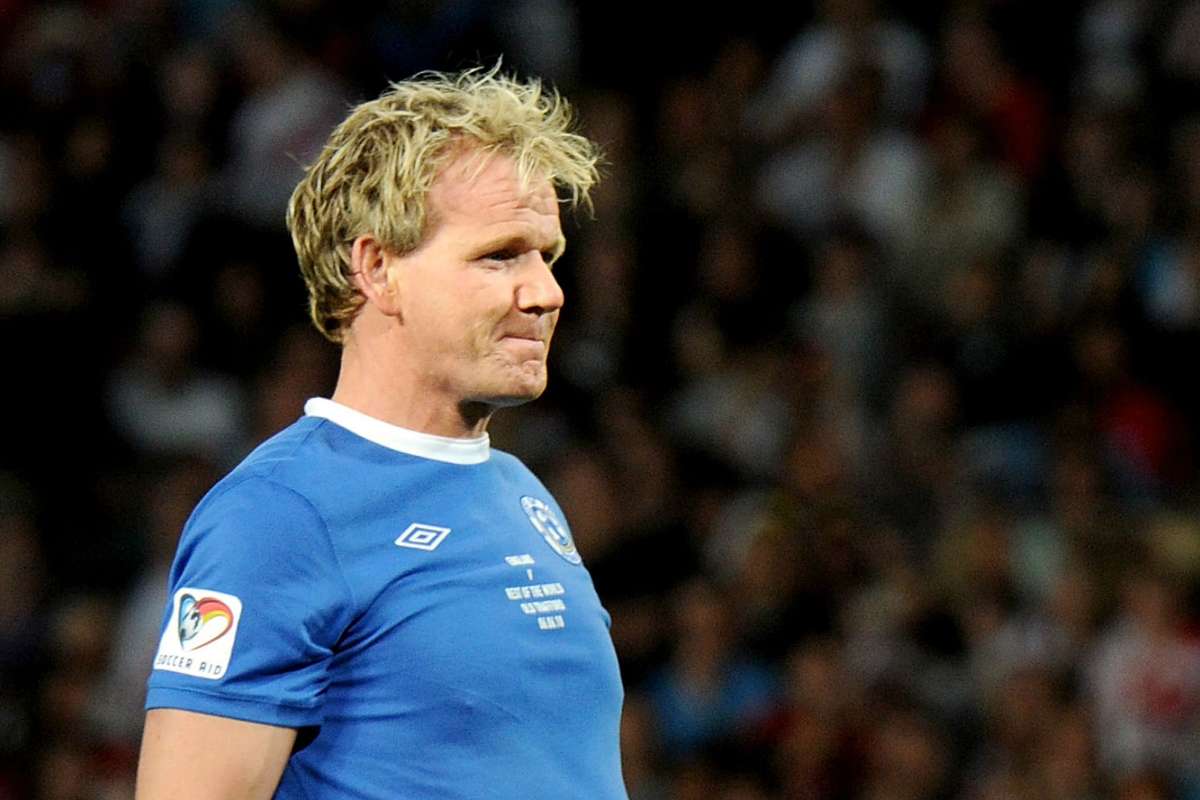 All proceeds of Selebrity Soccer’s events go to some of these charities. Keep in mind that the organization writes to where they would donate the proceeds of each match before and after the game, and these aren’t the only charities they support.

Celebrities That Participate in the Matches

Currently, only thirty-three celebrities participate in the matches, and they are:

There would also be additional celebrities which won’t play during the games, but would only make an appearance.

Past Selebrity Soccer Events and the Causes Behind Them

On the charity’s website, you can find not only the upcoming events that are going to be held but also the past events organized by the organization.

Their last event was on 22nd September 2019, and during that year, the organization hosted a total of ten celebrity matches featuring the likes of Calum Best and Dan Osbourne. Each game is held in a different stadium.

Selebrity Soccer is an innovative charity organization that provides sport and entertainment to the people and raises awareness and funds for a specific charity or a cause. Their idea is fantastic, and as soon as the U.K. situation calms down, there would be new celebrity matches to attend for charity.